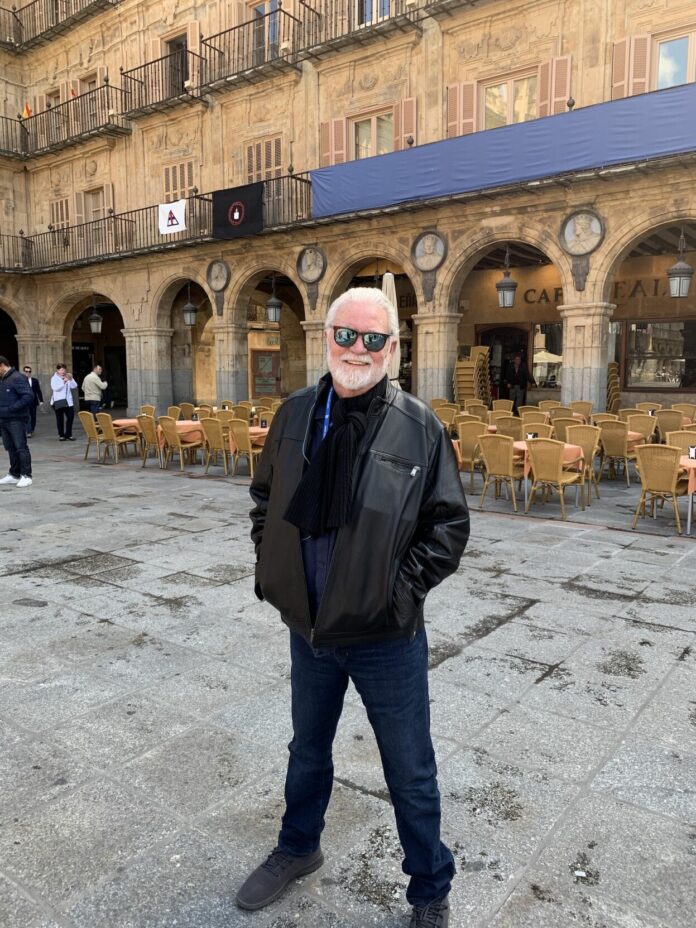 Born April 21, 1941, a third generation San Franciscan, Bruce worked for the San Francisco Newspaper Agency for more than 30 years, which is where he met his colleague and friend Ben Papapietro, before starting the winery.

It was also in San Francisco, at the historic Page One located behind the San Francisco Chronicle building, that Bruce met his wife Renae in 1976.

In the early ‘80s, along with Ben and Yolanda Papapietro, Bruce and Renae Perry, began making wine as a hobby in a San Francisco basement. Together they founded Papapietro Perry Winery in 1998 and have consistently made world-class Pinot Noir, and a few other varietals, since.

Creative, fun-loving and kind, Bruce was a visionary and idea guy that loved wine. Together with Ben he worked harvests for some winemaker friends, learning along the way. Eventually both couples finished up careers in other fields before relocating from San Francisco to Sonoma County to found and run their own commercial winery full-time.

Anyone who was lucky enough to be at the winery when Bruce was there discovered his legendary generosity, they would never leave empty handed as there was always food and wine on the tasting room bar. He loved New Orleans jazz music, traveling many times to the New Orleans Jazz Festival, and enjoyed creating good times and memories with family and friends.

It was Bruce’s dream to own a winery and he made everyone around him believe that it could be done, then together they made it happen. The life he built for his family and friends, was so much more than ever imagined and brought him so much joy.

A celebration of Bruce Perry’s life will be held on Sunday, March 20, 2022 from 3:00 to 6:00 p.m. at Villa Chanticleer in Healdsburg. In lieu of flowers, please make donations in Bruce’s name to the New Orleans Jazz and Heritage Foundation.