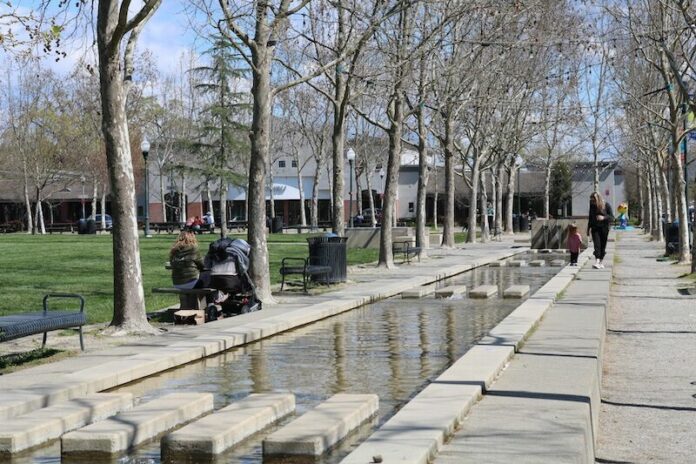 Commentary: Changing of the chief should lead to changes in policy

Editor’s note: This commentary was received prior to the announcement on Friday that Mayor Dominic Foppoli was tendering his resignation. In addition, the agreement for law enforcement services between the sheriff’s department and the town requires that the sheriff designate two candidates for the town to choose from; the town cannot create its own candidate pool. Furthermore, as currently codified, sole responsibility for the hiring of the police chief lies with the town manager. Though the process has been more public in year’s past, the hiring choice has always been solely that of the town manager. However, because we felt there were additional strong points that are being echoed throughout the town, we felt this writing was important to share.
An open letter to the town manager:
I will not argue that given the state of the town of Windsor you needed to act on the selection of a police chief and the recommendation of the county sheriff needed to be given additional weight. With our local government in disarray, I appreciate that you needed to act, you did act and you should be commended for it.
No doubt you will be criticized, since many people feel as I do, that the Windsor police chief position should be more connected and responsible to the citizens of our city. All too often the authority and responsibility we expect of our chief of police appears to be dominated by county policy and priorities and a desire to not make waves while waiting to retire.
By unilaterally making the decision you also must assume the full responsibility. With no engaged mayor and a town council in flux they abdicated that responsibility to you. This is an opportunity for you to take some decisive action and for people like me who want change in our approach to public safety to demand that change.
As I told Michael Raasch in my email to congratulate him, we cannot continue to do the same thing and expect better results. Our new police chief is inheriting a seriously deteriorating situation that is pervasive in our state but is equally as real on my narrow, little road. Within the last month or so I and many of my neighbors have seen:
1.            A rollover accident where the vehicle threw parts like wheels and bumpers so far they would have hit pedestrians or homes had it happened a few yards further down the road. The two young men involved could have easily lost their lives.
2.            Motorcycles and cars routinely achieving speeds that by statute constitute reckless driving and would not be tolerated on divided roadways.
3.            We have measured speeds for extended periods of time where: not only did no one do the speed limit, but we measured speeds up to almost twice the legal limit.
4.            A large dump truck towing a pup trailer, not only speeding but passing cyclists with oncoming cyclists in the opposite direction.
5.            Cars passing other cars, who appear to be doing the speed limit.
6.            Motorcyclists standing on the seat speeding down the road as well as, unlicensed “off the road” vehicles racing.
7.            Numerous occasions of delivery trucks parking on the right of way with trucks, cars and cyclists forced into the oncoming lane.
8.            Many less risky driving infractions and an increase in confrontations between residents and drivers.
I have given your team credit for the physical changes on Starr Road that have made improvements and gotten most pedestrians off the street. I now believe that your office has “new” authority to make demands for changes to when and how enforcement is conducted.
My hope is Windsor will: get a mayor to replace the one we have that clings to the title but cannot lead; a council that can untangle itself from the “who knew what and when” mess, as well as the divisive, ugliness of the recent election and as we seat a brand new police chief who does not enjoy even a “fig leaf” of public vetting, that somehow you and they can all come together. We need change! This topic is of upmost importance. People’s lives are at stake
Wally Krutz is a resident of Windsor.