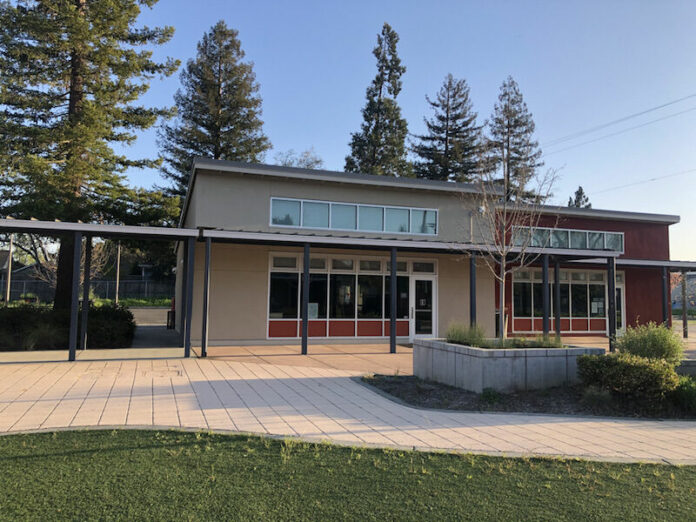 This Week in H’burg is a weekly column featuring photos and fun facts from local photographer Pierre Ratté. Each week we’ll feature a new photo from Ratté along with a fact about the subject matter of the photo.
In-person classes are back in session for our public schools. Public schools are a hallmark of this country, but the term’s meaning has changed over the years. America’s first ‘public school,’ meaning ‘open to the public,’ was Boston Latin, established in 1635. America’s first ‘public school,’ meaning ‘community supported education,’ was the Mather School opening in 1639. By 1642, compulsory education was mandated in the Bay Colony, where every town with 50 families had to establish a school, and any town with 100 families’ school had to teach Latin.
Other colonies soon followed with educational mandates. However, these public schools were not free. Each child’s family was charged tuition. Some of these public schools became prestigious academies and we now refer to them as ‘private schools,’ — schools like Hopkins 1660, Phillips Andover 1778, Georgetown Preparatory 1789, Deerfield Academy 1797.
Public funding of education received a push after the Civil War during Reconstruction, when new legislation created funding through general taxes to improve educational standards for all children. Around the same time, the Land Grant College Act of 1862 provided generous real estate gifts to states and territories to help finance higher education. Today, most schools in America are funded through local property taxes, with an overlay of state and federal organizing regulations.
Pierre Ratté posts a daily picture on Instagram, Facebook and TodayinHburg.com. He can be reached at [email protected] His book “100 Days Sheltering-In-Place” can be purchased at Levin’s and Copperfield’s bookstores, TodayinHburg.com or Amazon.com.