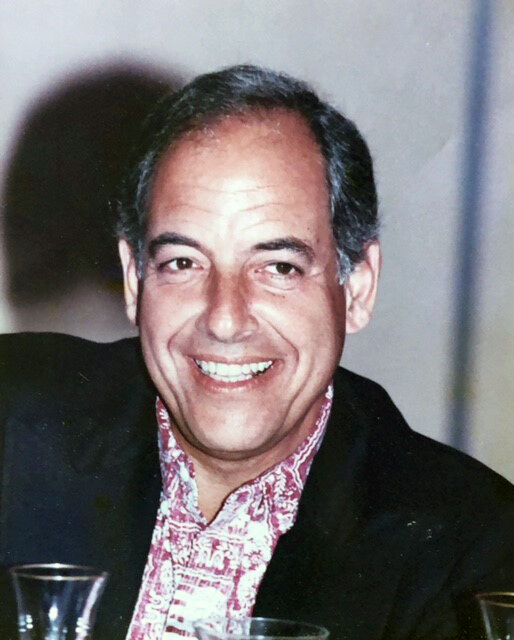 Richard Alan Smith, known universally as Dick, was born May 22, 1935, in Brooklyn, New York, the son and only child of Herman and Katherine “Kay” Smith. He died February 28, 2022 of cancer, at 86, at home in Healdsburg, California. He was surrounded by his wife of 36 years, Mary Ellen Smith, and his children, Dana Smith Cooksey, Reid Moorsmith, and Gordon Smith. He is also survived by his four grandchildren and his former wife, the mother of his children, Jane Treuhold. He was predeceased by his son, Peter Smith, who died of SIDS in 1968.

Dick was beloved as a husband and father for his integrity, generosity, wit, and steadfastness. His father’s memorial plaque reads, “Herman H. Smith, a truly decent man.” That epigraph applies equally to Dick. His memory will be honored by his devoted family and friends.

Dick grew up on Carroll Street in the shadow of Ebbets Field, worshiping at the altar of Brooklyn Dodgers greats Gil Hodges, Duke Snider, and Jackie Robinson. After attending Erasmus Hall High School, Dick graduated from the University of Pennsylvania in 1956 with a major in zoology. His mother had wanted him to become a dentist, but Dick immediately headed for Wall Street and went to work as a clerk for L.F. Rothschild and Co., a venerable New York investment bank. He stayed at Rothschild for 27 years, rising to partnership and head of the firm’s syndicate department for underwriting public offerings. According to The New York Times, during Dick’s leadership in the early 1980s, Rothschild “was the leading underwriter of new stocks on Wall Street, surpassing Lehman, Goldman, Sachs and Morgan Stanley.”

Characteristic of Dick’s penchant for moves that were either lucky or smart (ever self-effacing about his professional accomplishments, he would say lucky), he left Rothschild in the mid-80s before the firm collapsed in the wake of the Black Monday stock market crash in 1987. He and Mary Ellen struck out for San Francisco in what would become Dick’s great second act. From 1986 to his retirement in 1999, Dick ran the syndicate department at Montgomery Securities, one of the then “Big Three” investment banks in San Francisco. Dick was at the center of Montgomery’s specialty in initial public offerings, helping to put San Francisco on the map as a major hub of financial services, dubbed “Wall Street West.” When most would have been winding down, Dick rose every workday at 3:30 a.m. until the end of his career.

Dick was a mentor and calm hand at the tiller, and his verbal flair frequently found its way into The Wall Street Journal and other financial media outlets. In 1996, the WSJ quoted Dick describing a retraction in the IPO market as “visions of sugar plums have been reduced dramatically. It’s going to take something big, exciting, with neon all over it to lure [investors] out of their caves.”

Dick served two stints in the U.S. Army, in 1958 and then again in 1961 during the Berlin Crisis that led to the erection of the Berlin Wall. He was discharged with the rank of Sergeant (E-5) with Sharpshooter citations for rifle and carbine. His 1962 honorable discharge commendation letter, signed by Lt. Col. Crescent A. Ragona, noted that Dick’s “eagerness, willingness, and pleasant cooperative spirit in accepting any and all tasks was without equal.”

Spurred by native Californian Mary Ellen, he embraced and reveled in their love affair and his second chapter, making a life together that combined extensive travels with a deep rootedness in the Healdsburg community, along with many rounds of golf at Mayacama Golf Club.

After decades of dedication at the office, he took to retirement without a hitch. Asked if he missed work, he spread his arms, gesturing at the rose garden on one side and the cabernet vines on the other, and exclaimed, “What, are you kidding? I’m the happiest retired man in America.”

In lieu of flowers, contributions may be made to Healthcare Foundation Northern Sonoma County.

Dick’s family will hold a celebration of his life later this year on a date to be announced.