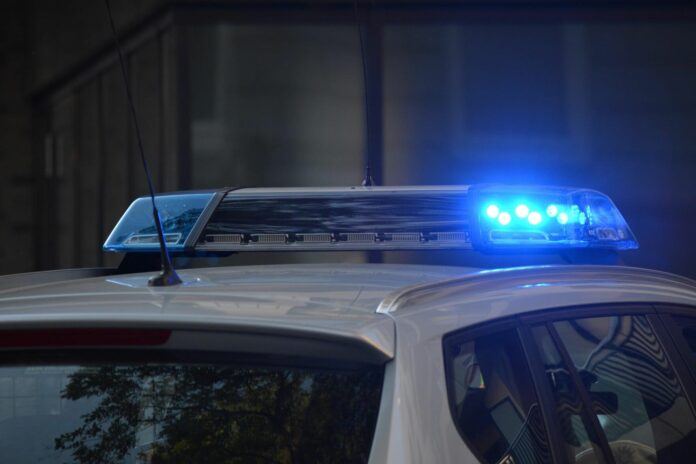 At about 8:50 a.m. on April 21, dispatchers received a call about a man with a large dog who was harassing a woman at the 17000 block of Old Monte Rio Road in Guerneville. Deputies responded to the area and began searching for the suspect who was later identified as 56-year-old Christopher Bissiri of Santa Rosa.

According to a statement posted to the Sonoma County Sheriff Facebook page, Bissiri is known to law enforcement.

While deputies were searching for the suspect, dispatch received several more 911 calls about a man who matched Bissiri’s description and was allegedly threatening residents and throwing tools.

Dispatch also received a call about Bissiri stealing a phone from someone at the 18000 block of Highway 116 in Guerneville.

“Deputies learned that after a brief interaction, Bissiri had taken a cordless phone from the victim’s house, and ran away. At one point, he implied he had a gun. A deputy found Bissiri walking nearby and held him at gunpoint,” according to the Sheriff’s statement.

The suspect, who did not have a gun, complied and was arrested without incident. The dog was unharmed and was given to its other owner.

Bissiri was booked into jail on felony charges of robbery and criminal threats. He is currently in custody on $50,000 bail.